HomeElectricalWhat are the causes of Load shedding? The general concept of the...
ElectricalPower System

What are the causes of Load shedding? The general concept of the people and it’s technical reality 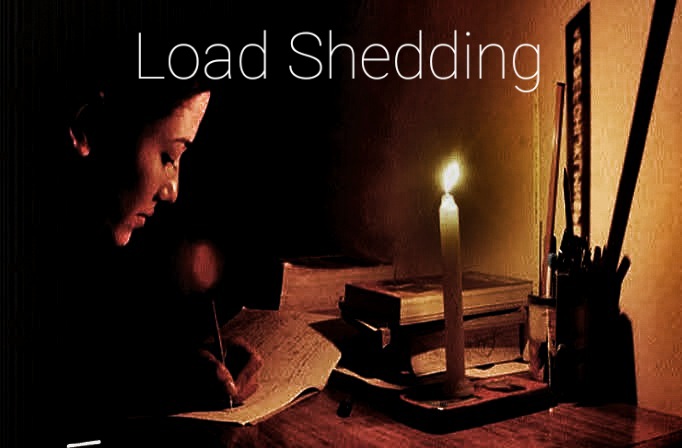 What are the causes of Load shedding? How it differs from the conventional concept. The truth behind load shedding.

What are the causes of Load shedding?

A concept remains in general people’s mind that power outage is load shedding. What is the reality behind it? So then today let us discuss the concept of the general people and technical reality.

What is Load Shedding? What are the causes of Load shedding?

Let us suppose, you want to celebrate your birthday in a grand manner. You have invited 50 people to the event. You have also ordered 50 packets of biriyani from the traditional and famous restaurant. In the end, each of the 50 people brought 1 more person with themselves. As a result, the total stands at 100 people now. But you have only 50 packets of biriyani. So you have to think of something now. Then you came up with an idea. You divided each of the packets in half and served it to the guests. In short, you didn’t keep anyone deprived of food.

You have successfully served the guests with only the 50 packets. But the deficit remained in one place, that is, the guests couldn’t eat with satisfaction. The scenario of load shedding is the same as that of this event. In 24 hours the production and requirement of electricity might not be the same in the country. When there is more requirement for electricity but the production is less, then the electricity supply company comes up with a plan. This plan is similar to that of when you divided the 50 packets of biriyani. In order to keep the excess pressure in check, they very tactfully cut off the electricity supply from an area and supply power to another area. And, this process goes by the name Load Shedding.

The Technical Reality in case of a power outage

Now, let us explain using an example. Suppose you have been given a job of distributing 100 apples to 100 people. Out of which you have sold 30 apples and 20 got rotten. Now, it is evident that you will fail to successfully distribute the remaining 50 apples to the 100 peoples. So the matter stands like this, the apple supplier did his job by supplying 100 apples for the 100 people, 1 for each, you as the distributor has been failed to distribute it among the peoples.

Similarly, our electricity distribution companies also fail to do their jobs. In the end, the consumers still have to face all the trouble. This indicates system loss.

The above-given example noted that some apples got rotten. This is similar to system loss. Due to this system loss, huge problems arise to supply electricity at the consumer level. Decreasing the Power factor is one of the reasons for system loss.

The consistency of the parameters in the epicenter such as power factor, phase shift, frequency, polarization index is synchronization. Currently, most of the substations in Bangladesh are analog. Mostly, in the rural area still, there is a shortage of electricity supply. As a result, there is a lack of synchronizing in the substation. Thus, a power outage occurs. Only a smart grid system can overcome this problem.

In our country, most of the electricity lines are overhead power lines. As a result, due to storm, rain, falling of trees causes a fault in the system.

In the rural areas due to more amount of trees, stormy winds cause more fault.

Installation of a defective device:

Many times, the power supply company that the government has entrusted with the power distribution installs faulty devices only for their profit.

As a result, fault arises regularly. In this case, one must keep the moral aspect in mind.

The power company sometimes becomes unethical and gives an unethical connection without any license. The aforesaid example states about the selling of the apples, this event indicates an illegal connection. Which eventually leads to a power outage. If we keep the aspects of ethics and accountability in mind, then this problem can easily be solved.

Negligence in Yearly Commissioning and Maintenance:

Usually, at the end of every year, the substations and poll equipment have to be commissioned and maintained.

Commissioning means to look into the fact if the substation and the local poles are in working condition or not. If not, then taking drastic and helpful measures to amend it. After commissioning, one has to file an on-field report addressing the authority.

The authority then gets notified and starts its work. The authority then discusses and sends a working team for the purpose of maintenance of the substation and the local poles. But while making this important decision, usually the authority neglects the responsibility and makes wrong and faulty decisions.

There is no reason now to mix up both the terms load shedding and faulty power supply management. Due to many faults there arises disruption in the power supply.

We all have the experience of having a power outage for only 1 second. This happens due to a very minor fault in the system

For example, increase if line tension in the distribution line. Such faults can very easily be identified using auto reclosers.

What is Auto Recloser?

The protective device rated in high voltage controlled by SCADA technology which automatically detects the fault is known as Auto Recloser.