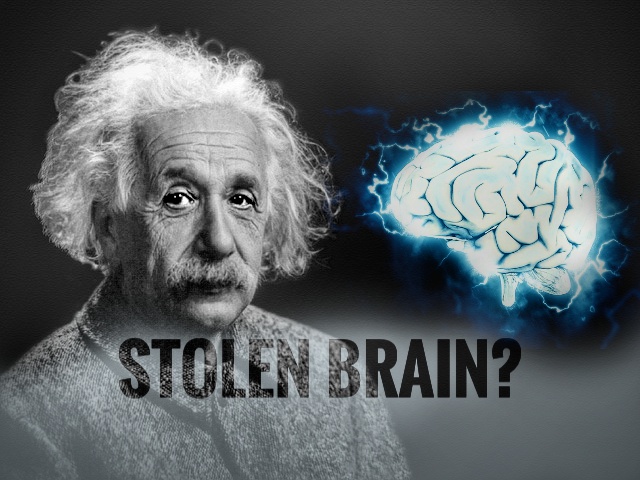 Today I will discuss the true story of how Einstein’s brain was stolen for science.

What is the most popular equation in the world? The answer is E = MC². You might have come across this equation once in your life. This was a very famous equation put forward by none other than the genius mind Albert Einstein. He was one of the most talented minds in the 20th century. As a result, his brain was the talk of the town back then.

There have always been fascinations about how Einstein’s brain was so different. In this article today, I’ll try and unravel certain concepts you wish you knew earlier.

Things you will learn after ready this article:

Dr. Thomas Harvey was given the responsibility of finding out the cause of Einstein’s death. But, he had other plans. In the end, without advice or permission from anyone, Harvey made a huge decision. This decision was responsible for the next 4 decades of his life.

But his crazy decision gave us:

How Was Einstein’s Brain Stolen?

Dr. Thomas Harvey took out the Brain of Albert Einstein. Only within seven and a half hours of his death, he took out the brain. He was very eager to find out the reason for Einstein’s genius. Actually, you can’t blame him. At that moment, he had the chance to unfold a huge mystery behind the greatest mind of the world.

Dr. Harvey was the first and last person to hold the most famous brain in history by hand.

What he was responsible for:

Harvey did not only cut the brain of Einstein. But he also took the liberty of taking the eyes too. Einstein had an Ophthalmologist by the name of Dr. Henry Abrams. The jar of eyes was given to him.

How long was the Brain with Dr. Thomas Harvey? The Crazy 4 Decades with the Brain

Harvey kept Einstein’s brain for himself for 40 years. He eventually died in 2006. Furthermore, people have always shown interest in Einstein’s brain. He had to shift to a lot of places because of the brain. There he took a bunch of different jobs. He was relieved of being a neurologist.

The 4 decades of running and surviving by Dr. Thomas Harvey gave us:

The Phenomenal Brain of Albert Einstein Vs. Normal Brain

Albert Einstein had an exceptional brain. It was different from an ordinary brain due to many reasons.

Things that make his brain stand out:

Hopefully, there will be more research on this famous brain in the future.

Where is Einstein’s brain now?

Dr. Harvey made a total of 5 box slides of Einstein’s brain.

Some of them are in the “National Museum of Health and Medicine” in the United States. The rest 46 slides in “The Mütter Museum.” His pair of eyes are still in a safety lock in New York.

I hope you enjoyed my tour of the true story of how Einstein’s brain was stolen for science.

Now I’d like to hear from you: What do you think was Einstein born better or did he make himself that way?

Let me know by leaving a quick comment below.

Donate Us
Share
Facebook
Twitter
Pinterest
WhatsApp
Previous article
10 Amazing Facts about Artificial Intelligence | How Fast will A.I impact our Future?
Next article
Are You Aware of All The Sensors in a Mobile? The Facts and ABCs about Sensors