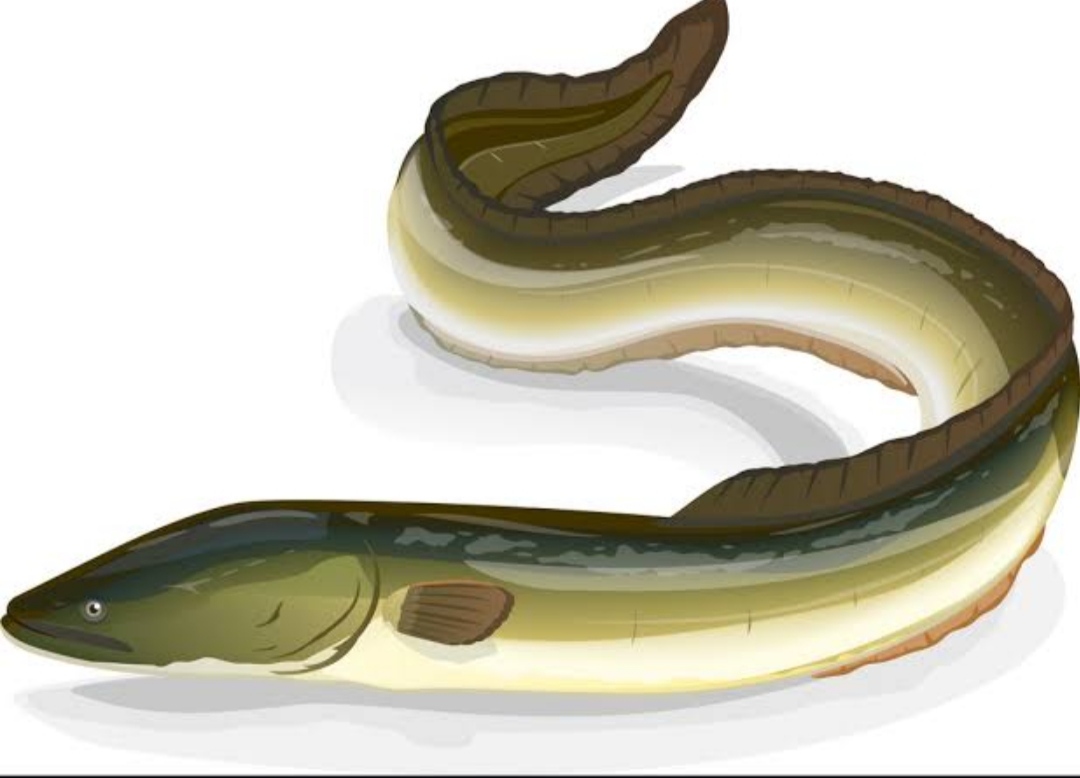 A long time ago, a scientist with his research team went on a tour to the Amazon jungle in Brazil. Their purpose was to study different species of fish in the Amazon River in South America. They reached the Amazon jungle in Brazil, where the Amazon River flows by. They set up camp in the Amazon jungle. Then they took rest for a while and went out in search of different species of fish. In the clear waters of the Amazon River, they saw a kind of dark gray cylindrical fish. One of them tried to pick up the fish. But then something unexpected happened. As soon as he touched the fish, the man felt a shock as if he had touched a generator. The man was seriously injured. After this incident, the interest of their chief researcher increased. Then they took this mysterious fish to their country for an experiment. They found out that the fish was Eel fish. Now the biggest question that is running through your mind is how is this fish producing electricity? In fact, EOD exists in these species of fish.

Fish nerve cells can transform to a kind of electric field that holds an electric charge and is called EOD (Electrical Organic Discharge). Eel fish also have this special type of cell that covers 80% of the fish. Which has transformed the fish into electrical cells. With the help of this part the fish can create two types of high and low voltage. However, all fish don’t have the same EOD. Signal generation is also different on the basis of this EOD. There are two types of EOD.

In general, fish that has a strong electric field called pulse-type electricity. It’s almost like lightning. It provides voltage for a very short time. Such as eel fish, catfish, electric ray etc.

How can Shark, Paddle Fish sense electricity or anything in front of it?

Sharks, Paddle Fish These fish usually have electroreceptors in their bodies that help them sense electricity. The presence of any object in front of them is clear in the water at night. This process is called “Active Electrolocation”.

When does eel fish produce low voltage and when does it produce high voltage?

Usually Eel fish produce low voltage during movement, biological functions, perception of the surrounding environment.
But when a hunter tries to hit him, he creates a high voltage. The level of this voltage can range from 2 to 500 volts

How is electricity being generated in the body?

When a hunter comes in contact with it, the nerve cells of the Electric eels fish are stimulated and send signals to the EOD cells.
Then the electrolytes (electrical ions) of the EOD cell start moving. These ions are then attracted by the body’s sodium ions to form a dipole that acts like a battery. This causes a voltage difference between the sodium ion and the electrolyte edge. This causes an electric current to flow from the head to the tail of the Eel Fish. The value of this current can be a maximum of 1 ampere.

What will happen to the other animals in the river where the eel fish are staying?

Electric eels fish lives in clear water. And clear water is a poor conductor of electricity. If for some reason there are more chemicals in the water then the matter is different. When Eel fish moves normally in the water, they create a low voltage. So the domination of its electrical field is less. At least if an animal moves in the range of the electric field, it will feel the shock. But if an aquatic animal tries to attack, it will be exposed to high voltage. Even on humans, the effects of this electricity can be quite deadly. 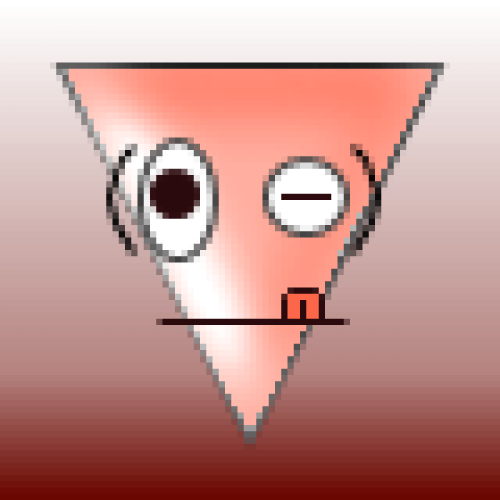 Anika
Anika Tanzim Rodoshi is a content writer for Voltage Lab. She is doing her Bachelor in English literature from Chittagong University.
RELATED ARTICLES
Electrical