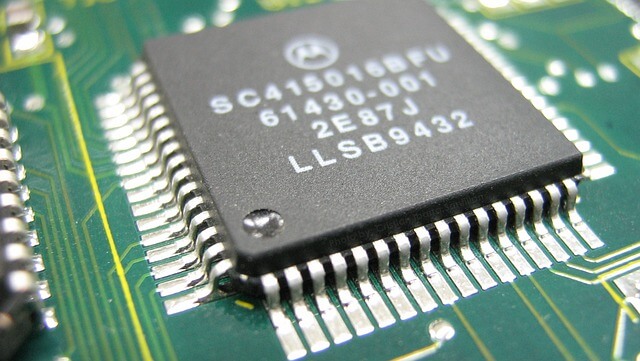 Semiconductor Devices Numbering System is something that has always piqued the interests of people. Today, let us learn about the mystery behind numbering the semiconductor.

Dear readers, you must have worked at a lab for a university project. As a result, there you might remember using any semiconductor device. Again, while working for an industry also you might have worked using a semiconductor device (Transistor, JFET, MOSFET, Diode, IC). Furthermore, when working with all these devices, you must have caught a glimpse that they have a number printed on their body. Besides, many people must have been curious about the process of this numbering or what is the meaning of it?

What does it actually mean?

At first, you should keep in mind that semiconductor devices numbering system is not given on a whim. In fact, there are specific principles and regulations that go behind the printing of this numbering. Moreover, the manufacturers adhere to certain policies and do the numbering. As a result, the main objective of today’s article is to brief the numbering system of a semiconductor device simply.

After reading this article, the readers will get a good idea about it.

Today, using only 3 steps we will discuss the numbering system of a semiconductor device.

Each semiconductor device contains 5 Alpha-Numeric Symbols. So that there are 2 letters and 3 numbers (eg: AF135) or 3 characters and 2 numbers (eg: AFX55).

Likewise, when a semiconductor device has 2 numbers marked on it (e.g. AFX55), then it should be understood as Industrial and Professional Equipment.

Again, when a Semiconductor Device is marked with 3 numbers (eg BF194), then it should be understood that it is Entertainment or Consumer Equipment

What does it mean by “AM132” numbering on a device?

The “AM132” numbering on a semiconductor device is a Hall-effect modulator made of Germanium. Moreover, it is an Entertainment or Consumer Equipment. Again, the other three are registered numbers.

What does it mean by “BFX55” numbering?

Now, by the numbering “BFX55”, it means that the device is a High-Frequency Low Power transistor. Again, it is Industrial and Professional Equipment.

In short, after reading this article, you will understand the function of any semiconductor device. Moreover, what material it is made of and in which case it will be used