HomeElectronicsWhat is Digital Electronics? The Rhythm of a Clock
Electronics

What is Digital Electronics? The Rhythm of a Clock 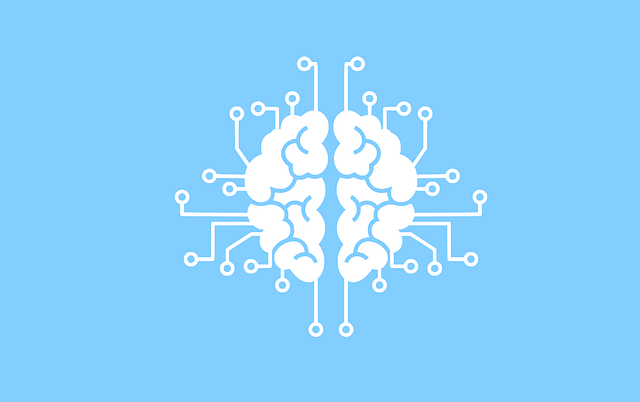 We have studied a lot about logic circuits in the digital electronics course. But what is a logic circuit? Why is the word “logic” being used?

The word “logic” is used to refer to decision making. Let me give you an interesting example.

Suppose, you went to attend an exam. Your preparation is not good. So, you told your friend sitting next to you to gesture the answers of the MCQ questions. Suppose, your MCQ question will have two options. Now, if the answer is option A, your friend will cough. Again, if it is option B, your friend will scratch his head. This means that you have set the two conditions in his head. As a result, he will give you a signal of the correct answer to the questions and decide according to the conditions and you will fill in the correct answers of the MCQ according to that signal.

The incident is same for logic circuits. Your programmable device’s processor is pre-set. Similarly, the processor decides accordingly what to show as the output. But, digital electronics can’t cough or scratch it’s head. So, it displays the signal with 1 or 0.

When your charging level of battery in laptop becomes low, you can see a red warning light turned on. Again, when the charge is full again, you will see the green light. Similarly, it is also a kind of logic program. This condition is given in the processor of your laptop. When the battery charge falls below a certain label, the red LED will get full voltage. That means the logic output in this condition will be 1. Again, when the battery is fully charged, your red LED will turn off or another colored LED will light up. In this case the logic output is 0.

Logic 1 means your system has received full voltage. Other hand, logic zero is that there is no voltage in your system. It can be any quality voltage.

Imagine for a second that you aren’t able to trust the answer given by your friend. You are getting suspicious. Then you don’t have any other option but to ask the question to another good student. He gave another answer and you marked it. Because he is a very good student in the class. What is the matter here? You changed your mind through a third party. That is, you matched his rhythm. The same is true of the clock pulse. Changing the clock pulse in a digital electronics device also changes the output.

Digital systems can be functional in two ways:

Changing one or more inputs at any time in this system may result in a change in the state of the output of the logic circuit.

In this system, the change in output of the logic circuit is usually controlled by a clock signal. The clock signal can usually be a rectangular pulse or a square wave.

This connection of clock signal is to all the parts of the system. The output state of the system will change during the clock pulse transition.

Transitions can be of two types. They are:

The positive going transition works when the clock pulse changes from 0 to 1. It is also called a positive edge trigger.

On the other hand, the negative going transition works when the clock pulse changes from 1 to 0. It is also known as negative edge trigger.

In fact, most digital systems are synchronous. Although, they also have some asynchronous components.