Home Electrical What is the Function of Silica Gel in a Transformer? 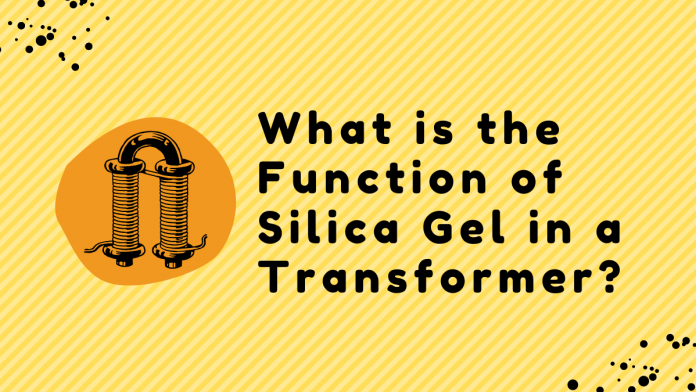 Have you ever wondered what is the function of silica gel in a transformer? If you have, then do you know why? This article will cover its function.

How a Silica Gel Functions and Transformer Breathing

Some things to keep in mind about what is the function of silica gel in a transformer:

People, Who Read This Article Also Read: Why Neutral of the Transformer is Earthed?

What is Transformer Breathing?

When the oil cools, the transformer sucks air from the surrounding environment into it. This is referred to as a transformer breathing in. As a result, the air is forced to travel through a silica gel breather, which absorbs moisture in the air and assures that only dry air reaches the transformer.

During the breathing process, in order to avoid injury, we must evacuate the entering air containing moisture and debris. The silica gel breather absorbs moisture in the air and ensures that only dry air reaches the transformer.

When the silica gel in the breather is put, it is blue. When it absorbs moisture, it turns pink. This indicates that we need to change the crystals. These breathers also have an oil cup, which allows dust particles to settle in the cup.

In terms of design, the transformer’s silica gel breather is fairly straightforward.

Complete Concept about the Working Principle of Silica Gel Breather

Silica gel crystal has an incredible ability to absorb moisture. The absorption of moisture in the air takes place by the crystals in the breather when air travels past them. As a result, the air that enters the conservatory is fairly dry.

The hue of silica gel crystal is dark blue while dry, but it becomes pink when wet.

Suppose there is enough difference between the air inside the conservatory and the outside air. Then the oil level in two components of the oil seal changes.

Both of these occur when the oil works as a core filter, removing particles from the surrounding air.

I hope you enjoyed my ultimate guide to your question: what is the function of silica gel in a transformer?

Now I’d like to hear from you: Did you know that silica gel absorbs moisture? Do you think silica gel should be in use for industries? 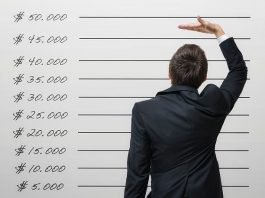 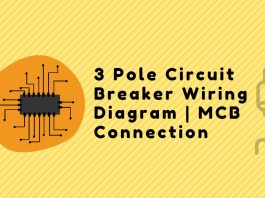 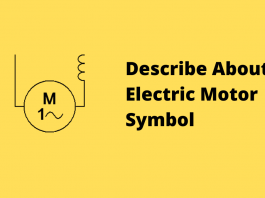