HomeElectricalWhy Neutral of the Transformer is Earthed? Does Neutral wire have any...
ElectricalMachine

Why Neutral of the Transformer is Earthed? Does Neutral wire have any Voltage? 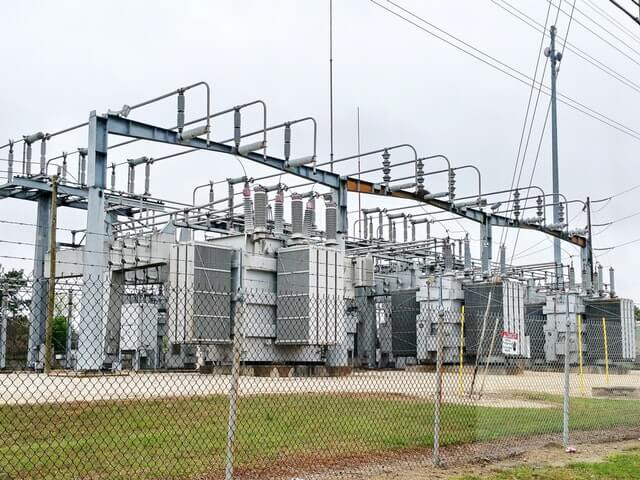 Why Neutral of the Transformer is Earthed? What do you mean by it? Let us learn in-depth about it.

What actually do the terms, neutral of the transformer being earthed mean? Below, you will find an in-depth analysis of this topic. Notice the image below. This sign of the earthing of the neutral point is often noticed while drawing the transformer symbol or the diagram of the star connection. But have you ever wondered why earthing is done to this neutral? Today I have come to talk about this.

While power transformers are effective in distribution lines, they often suffer from various types of faults. If an error occurs, the value of its parameters may change from normal to different values while the error is troubleshooting. Many faults are likely to occur in the power system, including storm, falling trees in the line, equipment failure, etc. Under normal or safe operating conditions, the transformer in the power system network operates at normal voltage and current rating. Once an error occurs, the values ​​of voltage and current deviate from their limits.

Technically you can neutral the system without attaching it to the ground. However, it will be extremely dangerous. But why?

Reasons of it being dangerous

The way earthing reduces the chances of an accident

As we know, land resistance is much higher though it varies depending on the type of soil. So, if a short circuit or three-phase line to a ground accident occurs, it can be greatly alleviated due to the high resistance of the ground. Now, at the same time, if the land is full of rocks, then resistance increases. Again, this is the main reason why stones are used in substations. But, there is also another purpose of earthing the neutral point. That is to create the reference voltage.

Now, many people may be wondering, is there any voltage at all in neutral?

It would be wrong to say that the voltage of the neutral point is zero. There is some amount of voltage that is negligible. Zero is taken as subject to the surroundings. What is the reason?

Well, what would you do if you were allowed to calculate the voltage of a point in a circuit? Surely, you will hold a voltmeter between an actual point and another reference point. Because Voltage exists between two points. If the voltage of the reference point is zero then we have the advantage in actual voltage calculation.

Let’s clear the matter. Suppose, we say the height of a mountain is 500 feet above sea level. Here, the sea level is calculated as zero. But its height remains the same. Therefore, the negligible voltage of neutral is taken to be zero so that the phase-neutral actual voltage can be calculated. So theoretically holding zero is not actually zero. How will the current return if there is no voltage pressure? Again, this current goes back to its source. The thing is that the seawater evaporates and returns to the sea as rain.

This concludes our discussion topic for today, why neutral of the transformer is earthed?