HomeScienceWhat Subatomic Particles are Found in the Nucleus?
Science

What Subatomic Particles are Found in the Nucleus? 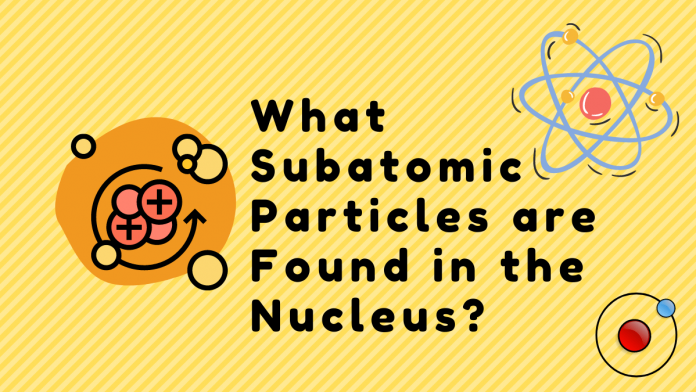 The physical study of subatomic particles was only conceivable throughout the twentieth century, with the advent of more modern instruments to examine the matter at scales of 10^-15 meters and smaller (that is, at distances comparable to the diameter of the proton or neutron).

However, the underlying theory of what we now know as particle physics dates back to at least 500 BCE.

People who read this article also read: True Story of How Einstein’s Brain Was Stolen for Science

However, by the early nineteenth century, the atomic theory of matter was able to reappear by the work of John Dalton, an English chemist. His research was able to reveal that each chemical element consists of its own distinct type of atom. As a result, Dalton’s atoms continue to be the atoms of modern physics. By the end of the century, however, evidence began to emerge that atoms are not indivisible, according to Leucippus and Democritus. In the end, there was an establishment that atoms were rather a composition of smaller particles.

The basic structure of the atom first came into the limelight in 1911.

What are these Quarks?

The nucleus of an atom comes with little ball bearings known as protons and neutrons.

It turns out to be a soup of quarks in specific proportions, arranged in groups of three. There are two kinds of quarks, UP and DOWN, which correspond to the exact proportions of protons and neutrons.

The quarks account for around 2% of the nucleus’s mass, with the remainder being kinetic energy. 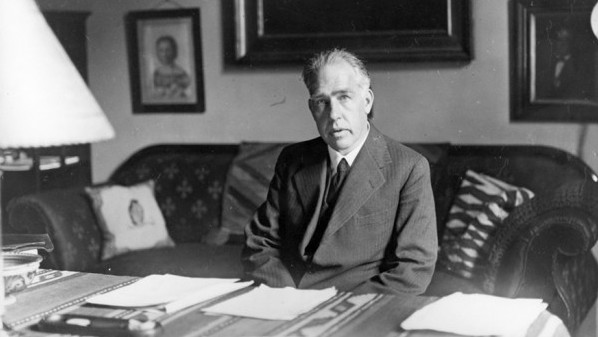 “What we research as the matter is not what most people think of as matter,” – Niels Bohr

The types of Quarks

As we know, atomic nuclei consist of protons and neutrons. These are both made up of three quarks (2 up quarks and 1 down quark in a proton, 1 up quark, and 2 down quarks in a neutron). These are the matter particles (fermions) that contribute to the formation of a nucleus. There are also gluons, which are force particles (bosons). It serves to keep the quarks in the protons and neutrons together in the nucleus. Another form of boson is the “weak force” or “intermediate vector” boson. It has involvement in nuclear decay (W and Z bosons).

People who read this article also read: How Long is Infinity? What are 10^100 Times of Infinity?

On a nuclear or global scale, quarks and leptons are the building blocks of matter, but they require some type of mortar to bind themselves together into more complex cases.

I hope you enjoyed my ultimate guide to your question: what subatomic particles are found in the nucleus.

Now I’d like to hear from you: what do you know about subatomic particles? Did you know the 4 fundamental particles? Do you think Quarks have divisions too?