Why does induction motor/fan draw heavy current at starting? 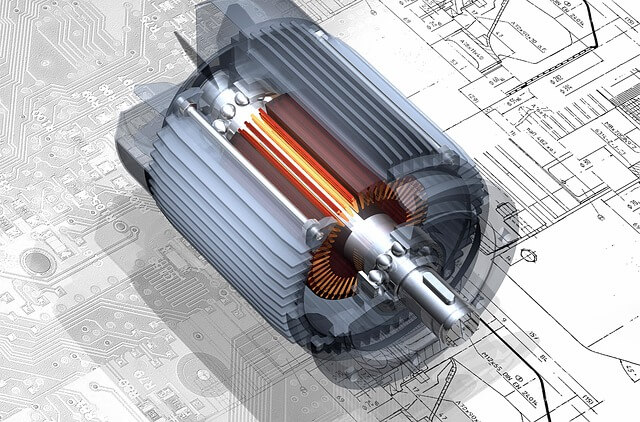 Why does induction motor/fan draw heavy current at starting? We know it as Inrush Current / Surge Current.

But now the question is why? Before giving the answer, let me give you a nice example. Suppose, it’s morning. It is raining heavily outside. It’s time to go to the office. You are literally fighting with your mind about going to the office or not. Your wife started calling you to go to the office. But, you don’t want to wake up. Finally, you got up.

In this case, you must have put a lot of effort physically and mentally. In fact, it’s said in Newton’s first law. Which we know as inertia.

Why does induction motor/fan draw heavy current at starting?

Static inertia works when the fan / motor is off. So to turn on, it has to create a huge amount of torque. Furthermore, that’s why it has to draw a lot of amperes. There are more reasons than this. These are:

Let’s analyze these two things mathematically. We know that the input voltage of the motor is

Here, the resistance of the armature being too low causes the Ia to increase.

So, it will be normal fact to take much more current in the beginning.