HomeElectricalCan a Light work without a Neutral? Do lights need a neutral?
ElectricalPower System

Can a Light work without a Neutral? Do lights need a neutral? 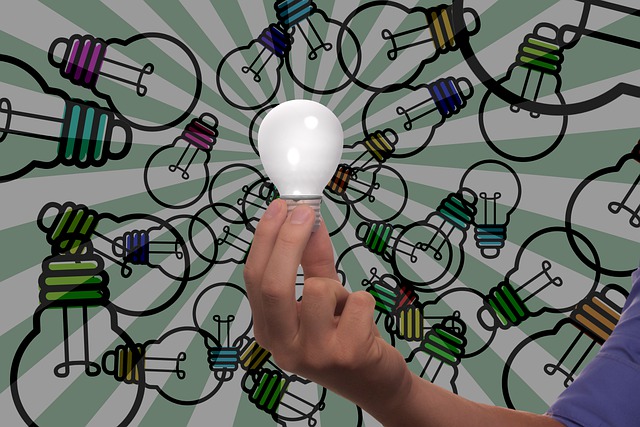 Can a light work without a neutral? If you are an Electrical Engineering student then this question might have crossed your mind. The word “neutral” is so familiar in the electrical realm that it is impossible to forget the word even if we forget our own name. Many of us have the idea that no circuit is complete without neutral. This means that it is not possible to light an electric lamp without a neutral line. But, this idea is completely wrong. Now, surely everyone is shocked to think that how can a light work without a neutral? Yeah, it is possible. Today, I am going to discuss this interesting topic. Before starting the discussion, I would like to remind you again about the traditional definition of neutral. This will make it easier to understand the matter.

Neutral is the line through which current flows back to the circuit. Again, without neutral the electrical circuit will not be complete. Surely, you remember the water cycle? Water evaporates from the oceans to form clouds in the sky, and when that cloud condenses, the rainwater falls into the ocean. The same is true for neutrals. This is the only way the source current can return to the source. If the neutral line breaks for any reason, shock will be felt from there.

Moreover, with this star connection, we can light three 100 watts, 220-volt incandescent lamps.

What is a Star Connection?

In a three-phase system, if one end of each coil is connected to form a star or neutral point, it is called a star connection.

How to light three incandescent lamps of 220 volts without a neutral connection? Is it possible?

If you take a closer look at the connection diagram, it reveals that no neutral line was used for the yellow, blue, and red three-phase connection. The common point at which these three phases meet is essentially the neutral point. So, if we shorten one end of the three-phase line with the help of a star connection, we can light three electric lamps separately without neutral.

So, it is a misconception that it is impossible to run any load (lamp, motor) without a neutral connection. The common point of three phases in three-phase star convection acts as a neutral so that the cost of a neutral wire does not have to be borne separately.