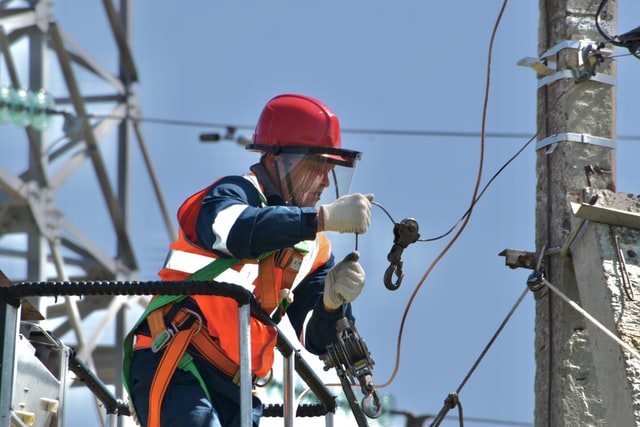 What do you mean by drop out fuse? Is it something that you can see in the distribution line? Let us get an idea about it.

Furthermore, this device acts as a watchdog to protect the 11 to 33 kV distribution line from an excess voltage or current. In fact, it is made of tin or silver alloy.

In fact, the stick-like part with the fuse is called the “fuse link” or isolator. This helps to separate the fuse from the line at faulty time if the fuse burns due to line fault. In short, it is made of fiberglass.

Its ampere rating is from 1 to 200 amperes. It has to be placed at an angle of 20 degrees with the line so that it can be placed smoothly on the line due to the center of gravity.