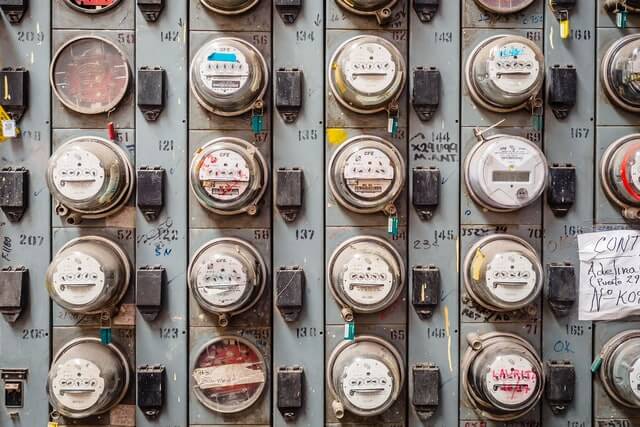 Now, the word earthing is a very familiar word in our electrical field. We all know that when a device suffers from a short circuit fault, its load current increases many times over the originally rated current. At that very moment, the earthing overcomes the excess current and protects the main device from accidents due to a short circuit. One thing may have come to your mind or, many people in different groups lately want to know if this earthing can affect the electricity bill? Will my electricity bill be higher if I don’t use earthing for any device or for my energy meter? Or will the electricity bill come down if you use it? Today, I will try to resolve this curiosity through this article.

Before starting the main discussion, I would like to make the earthing issue a little clearer so that you can understand.

Take your mind to a busy city where the streets are jammed at every moment. Many cars are crowded on a road to reach their destination. Now you too are getting quite annoyed sitting in that jam. Again, you are in a hurry. Your girlfriend is waiting in the park. There will be a danger if you do not arrive on time. So, you took another shortcut to get to your loved one in the park as fast as possible. Many like you have taken that shortcut to reach their destination. Have you noticed one thing? Catching these shortcuts has reduced or even cleared the congested road.

Earthing is just like this shortcut road. As we know, three-pin plugs have phase, neutral and earthing wires. Now, take the wires of the cable corresponding to your three-pin plug as that route. Again, think of conductive electrons as cars. When a fault occurs in the system, the original current rating is increased many times over. In other words, there is increased pressure of electrons on the conductor, just as there was a traffic jam due to the extra vehicles on the road. Then start looking for this extra current shortcut path just as you took the shortcut path to the park. For instance, this is normal. Moreover, the earthing wire is much more insignificant than the other two wires. So, excess current or leakage current goes that way and protects the device.

I hope the matter of earthing is as clear as water to you now. Now, let’s discuss how the electricity bill is determined.

What is the calculation process of the electricity bill?

When calculating the electricity bill, the power of the son of the voltage-current pair is given priority. That means based on how much power we have used at a given time. If you notice, you may see KWh or kilowatt-hours written on the meter. Again, with this kilowatt-hour, our entire electricity bill is calculated.

A simple unit of electrical power measurement is Watt. In electric lamps, 25, 40, 60, 100 watts, etc. are written to measure the amount of electrical energy converted into other energy at a single time.

Again, this Watt is the child of voltage and current i.e. their product. A watt is a small unit, so kilowatt units are used for large machinery engines, etc. One kilowatt-hour is the amount of energy consumed by a device running for one hour. Billing is also calculated in kilowatt-hours.

From the above discussion, it is evident that the electricity bill has nothing to do with earthing. In fact, the two issues are completely different. Earthing is the basis of protection for your device and the calculation of the electricity bill is the consumed power of your loads at certain times. One is calculated in amperes and the other is calculated in kilowatt-hours. So there is no room for doubt.