Relation between Resistance and Temperature | A Story 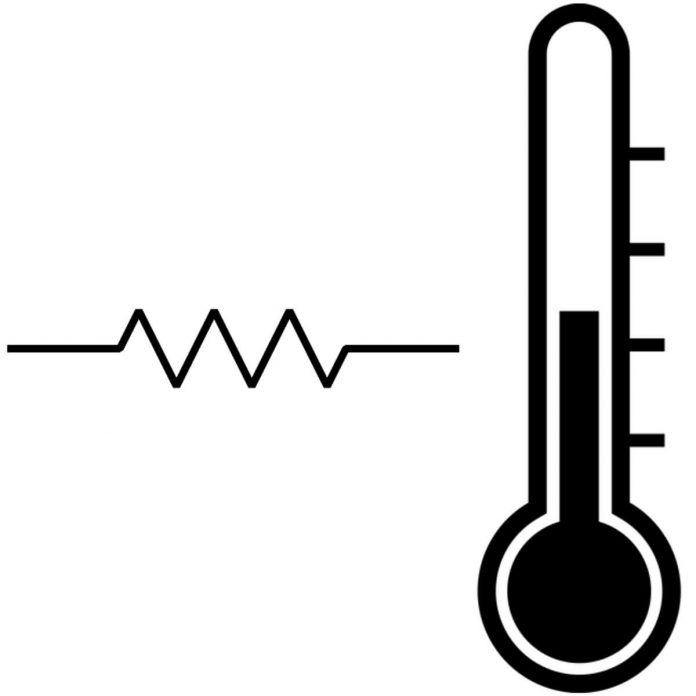 Relation of resistance and temperature in the case of conductors

Relation of resistance and temperature in case of semiconductor

Now let’s think about the story differently. Well, now suppose the exit doors of the community center were in many places. Again, if the guests were half than before. Then the chances of such a block in the door during escape would be less. The conduction band is also partially full in the semiconductor. So when the temperature rises, the free electron rushes around. As a result, this creates a lot of free space in the band. So, electricity can flow easily. In other words, the resistance of the semiconductor decreases. If there is a reduction in temperature, they would stop rushing. As a result, they will return to their previous position and be stationary. Due to which the obstruction in the flow of electricity increases as well as the resistance increases.

Relation of resistance and temperature in the case of insulators

In this case, the story is also suitable for insulator. The difference is that the number of guests will be more less than before this time. The number of exit doors will be higher. In other words, the conduction band of the insulator becomes approximately vacant. So, the boost in temperature creates a lot of open space in the conduction band. So, the way of electricity flow has been free. As a result, there is less resistance. Again, when the temperature decreases, the resistance increases.