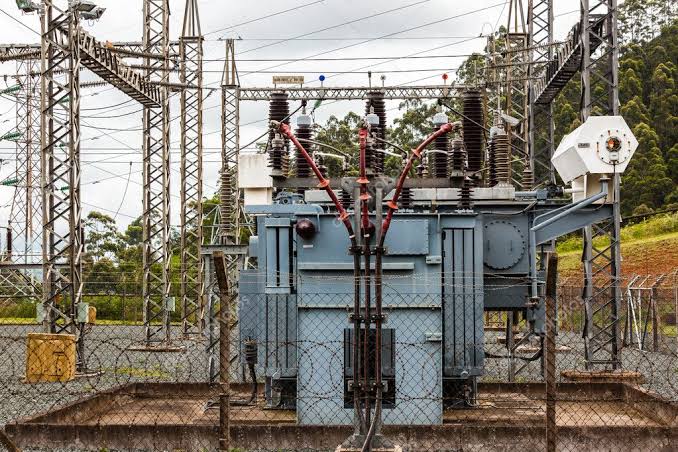 The transformer is a stationary device. Various questions about this device make the minds of electrical engineering students restless. Now, a question might arise about can a 50Hz transformer run on 60Hz?

If we want to know the answer to this question, we have to go to Saudi Arabia.

Two friends named Alif and Arfan lived there. Alif is quite obese and Arfan is very skinny. They are quite opposite to physical structure. One day Arfan invited Alif to his house. A lot of arrangements were made. Biriyani rice, kebab, roasted chicken, Burhani, Jorda, sweets, and a lot of other arrangements were also done. Alif became very impatient.

But, when they reached the front door of the house, something bad happened. The door was very narrow. Arfan entered easily. But, poor Alif’s huge body just doesn’t seem to pass through the tiny door. In the end, he was able to enter with great difficulty. But, the situation is such that whether he can eat or not is a matter of question now.

The significance of the story

The story has its significance with the topic. Now let’s come to the main point. Just try to remember the story while learning this topic in depth.

Just like Arfan had no problem to enter the door.

But, the operation of a 60 Hz rated transformer in 50 Hz might not be easy. Just like Alif faced difficulties while entering through the narrow door.

We have understood the topic in the sense of a story, it will be easy to understand the technical explanation.

We know that flux has a sweet relation with frequency.

What is a flux?

Flux is the sum of the magnetic fields created by the electromagnet on this particular surface. The unit of the flux is weber.

Then at a frequency of 50 Hz, there will be more generation of flux compared to the 60 Hz.

So, if you run a 50 Hz transformer instead of 60 Hz then there will be no problem. Because the flux capacity of its core is high. So, if you operate it at 60 Hz, it will work just fine.

But if I operate a 60 Hz transformer in 50 Hz, then there might be a danger.

Because the flux capacity of the transformer core of 60 Hz is low. So, if you operate it at 50Hz, it wants to generate more flux. But, the poor core does not have the capacity to take this much load.

As a result, the transformer will heat up, copper loss, loss of Eddy current will increase. Such was the case with Alif.

To avoid these problems, companies basically make the transformer core perfect for 50 / 60Hz both the frequencies.

Therefore, you can see 50/60Hz in the rating. Because the company will not export it after seeing the frequency of any other country. They make the transformers perfect for both frequencies. So that they can supply to America, Dubai, Qatar, England, etc. Suppose your company makes transformers that work well with only 60Hz frequency. Then, since England’s frequency is 50 Hz, they will be deprived of many dollars. That’s why, if you look at the transformers, you will see that it has a 50/60 Hz rating. This explains the concept of can a 50Hz transformer run on 60Hz.