HomeElectricalWhy do Birds not get Electrocuted on Electric Wires?
ElectricalPower System

Why do Birds not get Electrocuted on Electric Wires? 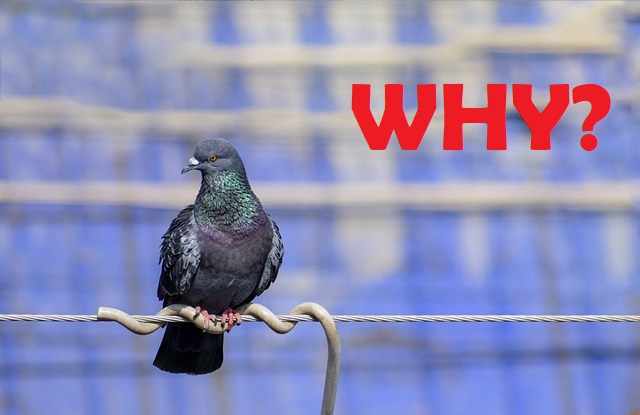 Why do birds not get Electrocuted sitting on electric wires? If you have ever looked at electricity poles, then you might’ve noticed some birds there. Why don’t the birds get an electric shock? There are many questions in daily life that revolve around the head, but it does not take more than 2 minutes to know the answers.

Why do birds not get Electrocuted

Why don’t birds die even after being in direct contact with high voltage electrical wires?

Surely their bodies are electricity-proof, right? No, not at all. The short answer is that electricity always flows through a well-conductive medium.  Electricity is like as water. Suppose there are two pipes to get water out of a tank. One pipe is very clean and the other pipe is a little jammed.  Even if the mouths of the two pipes are open, the water will flow through the clean pipe, but the water will also come in the jammed tube, but very little.

Another reason of why birds do not get an electric shock

When the birds are sitting on the power line, they do not put their feet on the two wires together but on one of the wires, it does not fill the electrical circuit, so the bird does not get a shock.  The nature of electricity is that it flows from high voltage to low voltage. For example, water flows from high to low. If a bird or any animal touches a live electric wire (where the current is flowing from high voltage to low voltage) and at the same time touches an electrically conductive object touching the ground. In the end, electricity will flow through the animal’s body and the electrical circuit will be completed.

Now the exact amount of shock you get depends on the condition of your body, ie how much electricity the body will allow. Moreover, it depends on how much electrical power the wire had. This is why bats usually stick to the power line and die. Because their wings touch the two wires together. If you touch a live electric object without touching the ground object, you won’t get any electric shock either (although in theory, you won’t get the shock, I wouldn’t recommend you to do it at home!)