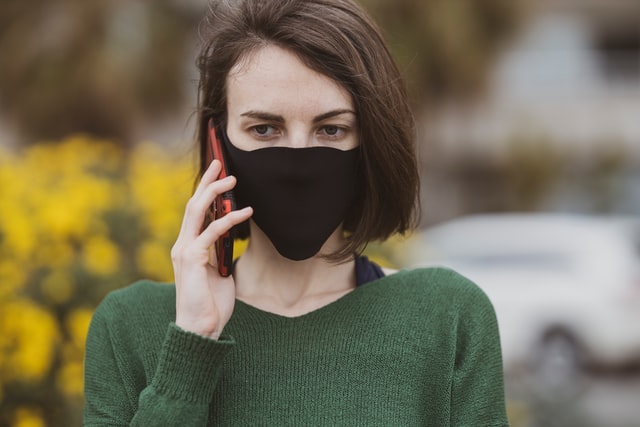 An Analogy for why don’t mobile calls drop despite staying in a running bus?

Let me tell you a very funny story. My house used to be very burglarized before. My wife and I are in a state of tension. One day I brought one strong wrestler to my house to guard the house at night. But, he could not catch the thief. The reason was that “Sir, the speed of the thief was so high that it went out of my reach.”

Then I thought, what can be done? Then I asked 8 wrestlers for help and placed them in different parts of the house. I said to call me as soon as the thief is caught. This time the thief was caught and was sent to me. Then I handed him over to the police.

Now let’s come to the main topic. Same as the story, it is not possible to continue a call through a tower or base station in an area when the car is moving at high speed on the highway. Just as a thief cannot be caught with one wrestler. So the mobile companies divide the highway area into Microcell. That is the base station number increases.

Like I brought 7 wrestlers to catch the thief. Again, these tiny base stations are under a tall tower. Which is called Umbrella cell. Usually you will see that the towers that are seen in Highways are much bigger and their antenna size is also bigger. These are Umbrella cells.

Microcell forwards mobile calls to umbrella cells. For example, the wrestlers handed over the thief to me. It is then sent to the receiver’s local switching center.

Yes, the one who calls stays under another tower when the range of one tower ends. Again, this is through scanning the nearest network of mobiles. The operators used to do it in the past. But, now it takes place using the mobiles. MAHO (Mobile Assistant Hand Off) is the term for it.

One thing to keep in mind, if you get stuck in a traffic jam, this process will not work anymore. Because the car was stationary then. Then the call will be initiated with that allocated cell tower. Now the question is, how will the operators understand whether I am stationary or running?

I am monitoring mobile operators as long as my mobile SIM is on. My mobile receiver’s signal will fluctuate rapidly while we are running. Which the operators will understand and will process my call accordingly.

I hope this satisfies your question of why don’t mobile calls drop despite staying in a running bus?

Sarhan Bakshi
I am simply a writer out in search of something new. In the process, giving you all a taste of the fruits born from my intellect.
RELATED ARTICLES
Science

Comparison of 2G, 3G, 4G, 5G | Evolution of Telephone Technology in a Nutshell